THE HISTORICAL IMPORTANCE OF JORDAN’S CAPITAL 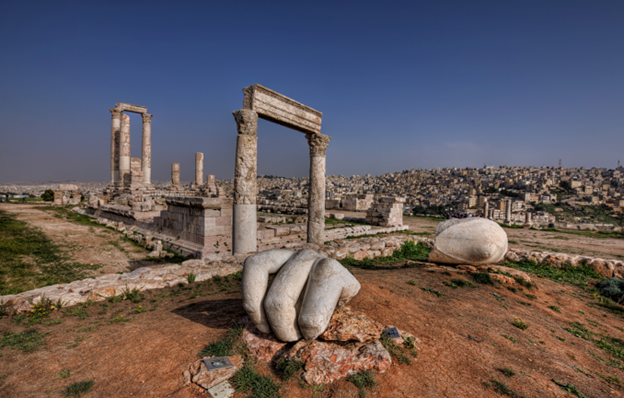 Jordan’s capital city of Amman, which was referred to as "Ammon" and "Philadelphia" in the holy Bible, has had immense importance throughout history. During the Iron Age, present day Amman was known as “Rabbath-Ammon” and it was the capital city of the ancient Ammonite people. In the holy Bible, Samuel 10:6 mentions Ammon in the following statement: “Now when the sons of Ammon saw that they had become odious to David, the sons of Ammon sent and hired the Arameans of Beth-rehob and the Arameans of Zobah, 20,000-foot soldiers, and the king of Maacah with 1,000 men, and the men of Tob with 12,000 men.” Additionally, Joshua 13:25 states, “And their coast was Jazer, and all the cities of Gilead, and half the land of the children of Ammon, unto Aroer that is before Rabbah.” Amman’s name later changed when the Macedonian ruler of the Ptolemaic dynasty, Ptolemy II Philadelphus occupied the capital and renamed it to “Philadelphia.” The name Philadelphia remained throughout the Byzantine and Roman times and it became one of the cities of the Decapolis League. Established in 64-63 BC, the League consisted of 10 Greco-Roman cities in the Levant region of the Middle East that were renowned for their impressive archeology, trade routes, and successful civilizations. They embodied mutual security and protection and their distinctive location in the region was beneficial for trade and travel purposes. The Decapolis League is referenced in multiple verses in the holy Bible. Specifically, the New Testament gospels of Matthew and Mark reference the location with verses discussing that it was not only one where Jesus performed his ministry but also where Jesus healed and helped those who were sick. 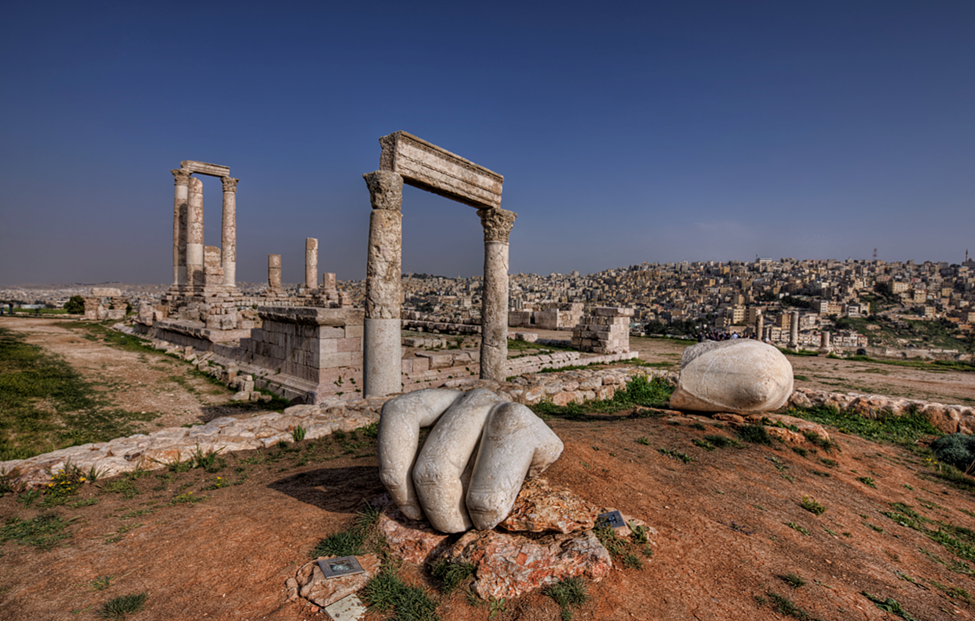 Today, the historic site of the Citadel that is located on a hill in Amman’s downtown area is home to the remains and incredible creations of these past civilizations that occupied Jordan’s capital city. At the site, visitors can explore remains of the Temple of Hercules which was built by the Romans as well as buildings that formed part of the Umayyad Palace and ruins of a sixth century Byzantine church. 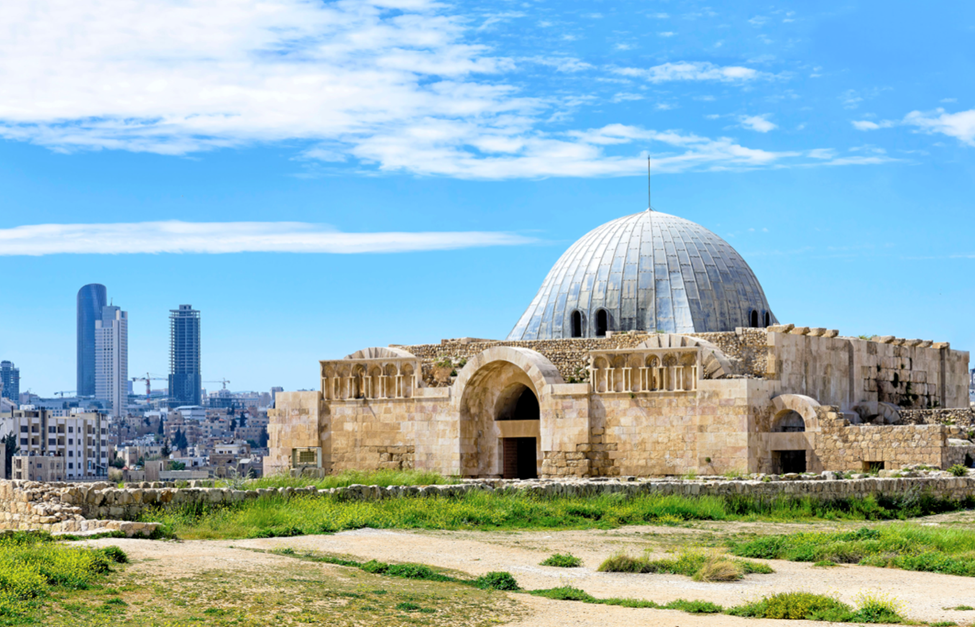 Visitors to the site will have the opportunity to experience the historic and biblical significance that existed in Amman many years ago and is still present today.