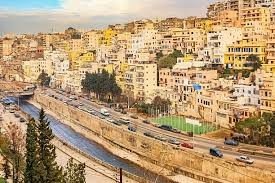 The Saifi village
On the outskirts of downtown Beirut stands a small agglomeration that has a traditional Lebanese architecture, the Saifi residential neighborhood. The area had its share of destruction during the Lebanese conflict, but akin to downtown Beirut, it had its share of restoration and renovation in order to regain its former glory. New average-sized buildings were erected in order to finalize this residential set that enjoys a Mediterranean architecture, which is characterized by the pastel coloring and the arcade windows.

Built in the mid 1800's, this sector is the old Jewish neighborhood in Lebanon. Located at the foot of the Grand Serail, its buildings were inhabited by refugees that left them almost in ruins. Currently, the neighborhood is part of SOLIDERE's reconstruction and renovation project. Allenbi-Fosh area where there are the grandest buildings of the city, stores and restaurants. This spot is only allocated for pedestrians, and it includes the repaired buildings whose date of construction goes back to the French Mandate era. 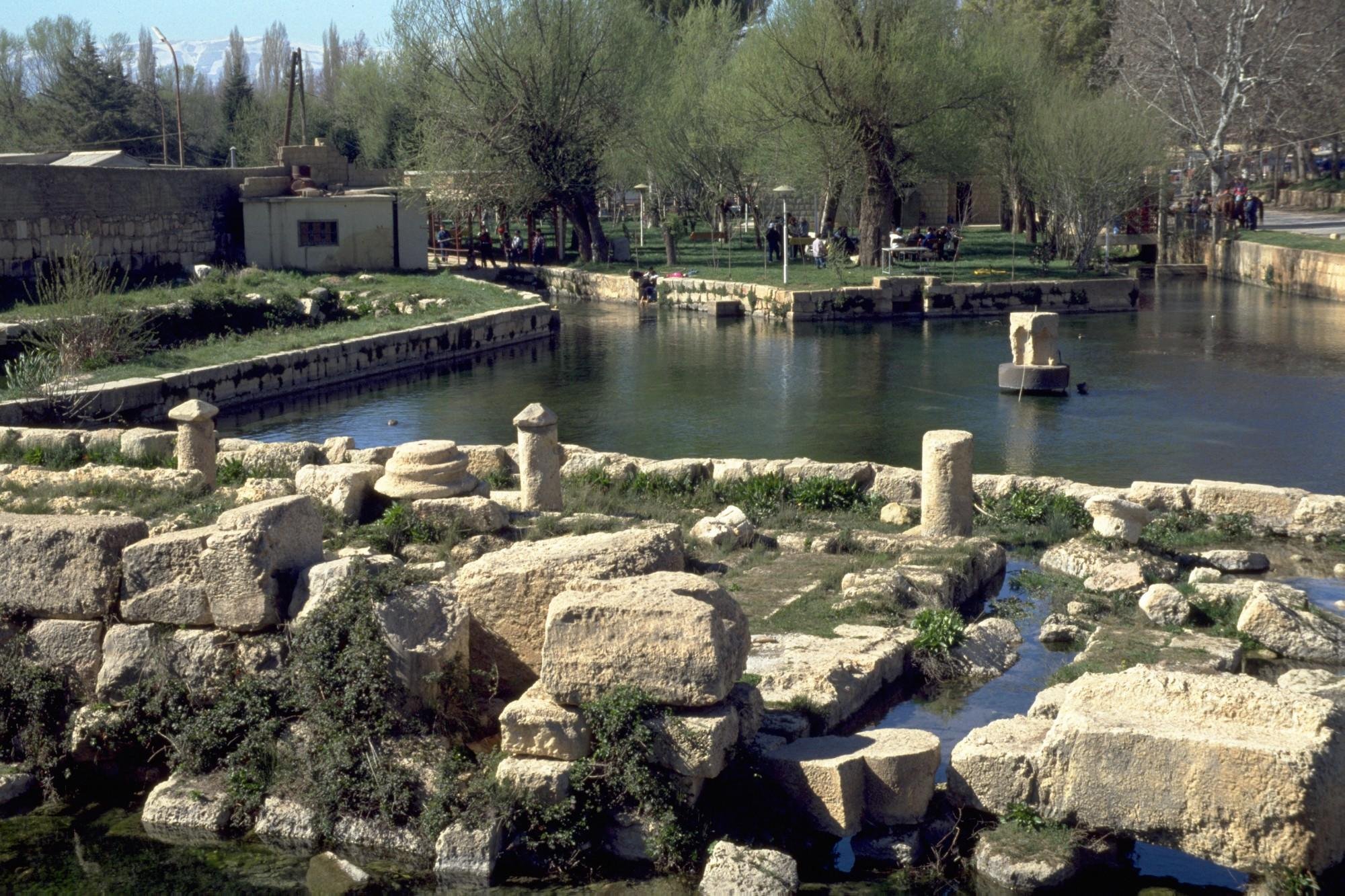 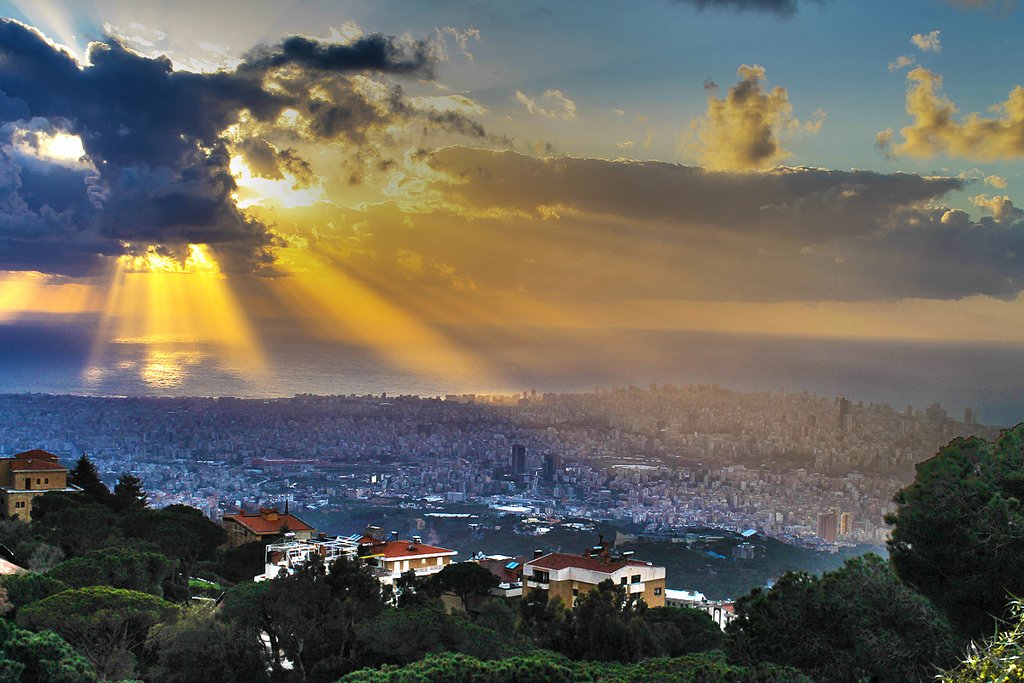